Reflexology is based on the principle that nerve endings in your extremities are a neurological map of the rest of your body.

Reflexology is an ancient practice, possibly dating back to ancient Egypt around 2330 BC. The first documented appearance of reflexology came in the Yellow Emperor’s Classic of Internal Medicine, which was written around 1,000 BC. It is believed the practice reached Europe in the 1300s in the form of a book translated by Marco Polo.

Studies around the globe have indicated the effectiveness of reflexology for reducing pain, enhancing relaxation, in addition to relieving psychological symptoms, such as anxiety and depression.

Reflexology enhances the body’s ability to heal itself, and balances both body and soul. Research has shown that even a single reflexology session can create relaxation, reduce anxiety, diminish pain, improve blood flow and decrease high blood pressure.

We will gladly advise you personally and answer all your questions. 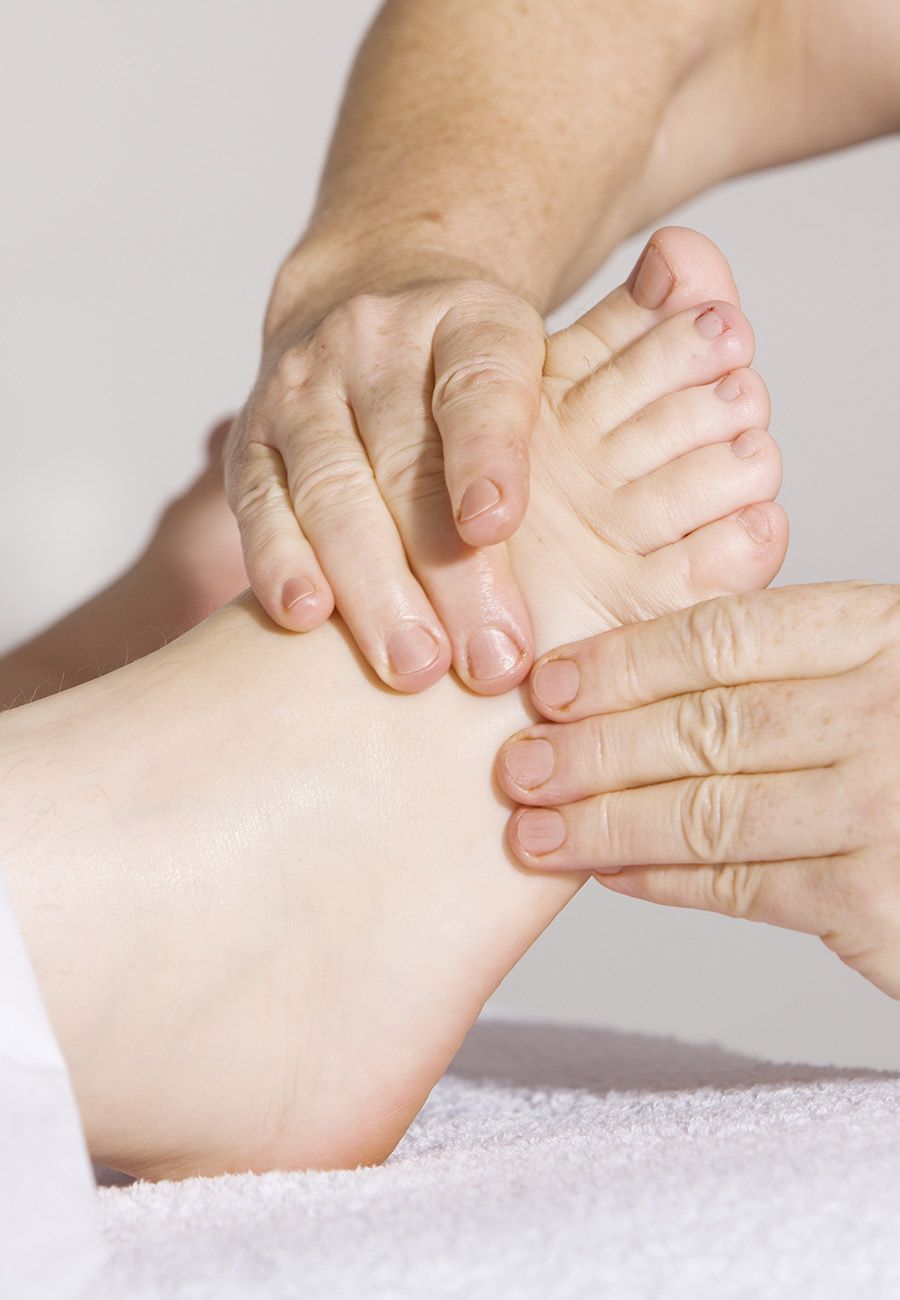